Is An Interim Executive Expensive? Not If You Value Success. 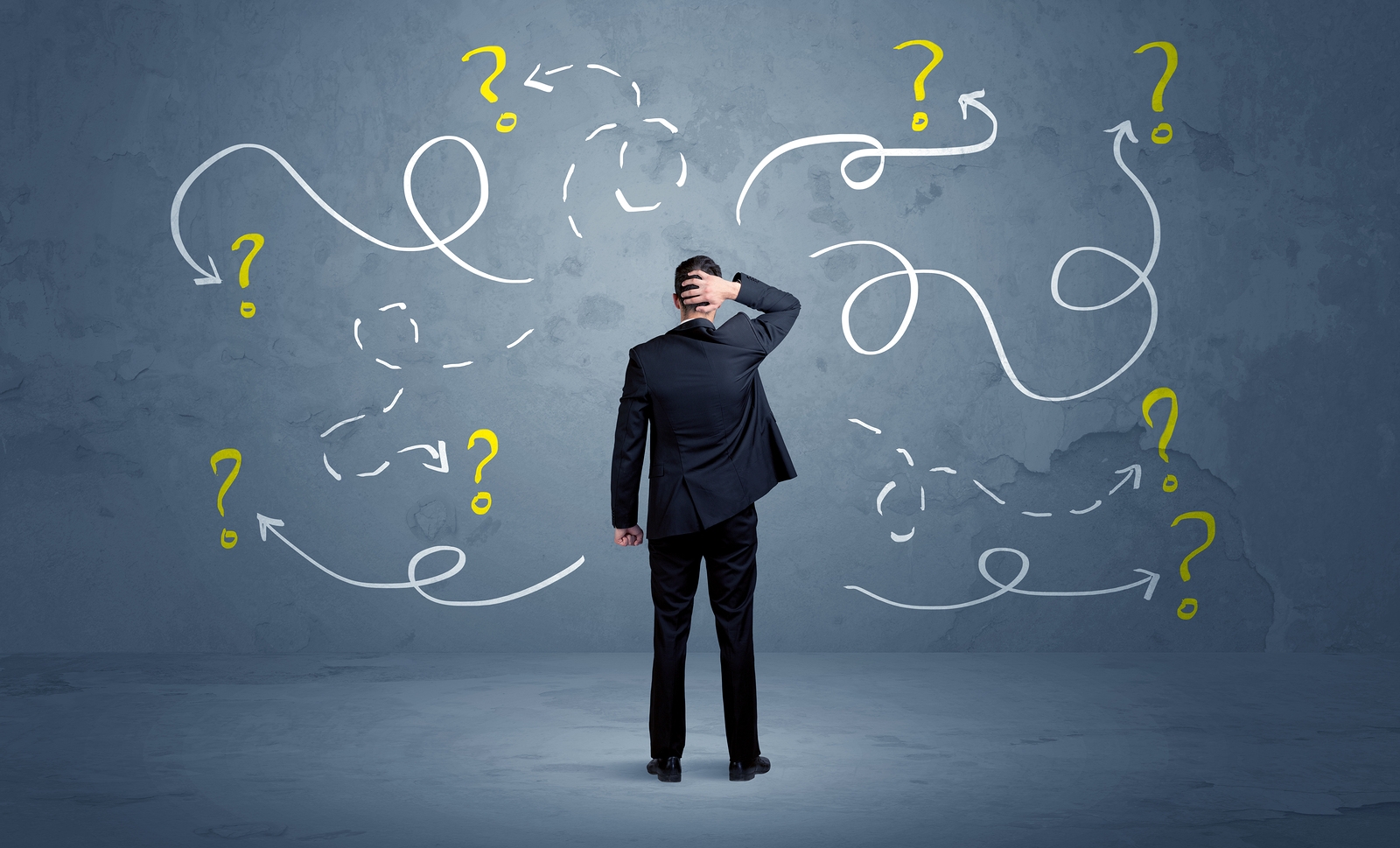 Any business owner or leader who hears about an interim executive is immediately tempted to acquire one. Getting an experienced executive to parachute in and help your business is invaluable. An interim executive can come in at a time of change or a crisis and leave you with a disaster-free business. Even though this is a dream come true for managers, many businesses are hesitant about hiring interim executives. Considering how expensive higher up C- level executives are, companies are afraid of the expensive bill. The truth is, it’s actually cheaper than hiring a permanent executive and adds much more value to your organization.

Calculating the worth of an interim manager

There is a wrong way to calculate the worth of an interim hire that does not consider the long term impact. Instead, calculate the fees of an interim manager and compare that to the annual salary of a permanent executive. Divide that number by the working days in a year. When you do the math, it is considerably lower. Take this example. A permanent hire was paid £150,000 a year, so dividing that by 220 working days of a year would give you a much lower daily rate than what an interim charges.

The main difference is that rate is unreflective of the total picture. It does not account for both flexible and fixed benefits or the costs of overhead in the business. In the end, it adds up to much more than £200,000 mark. This approximately equals to £1000 per day, which isn’t much different between an interim hire and permanent executive.

Even if you hired the most expensive interim executive in the UK – at about £1800 to £2000 a day – they’re still less expensive. For the money, they deliver much more value than a permanent hire. They hit the ground running, getting to work quickly and the results are visible instantly. Permanent executives, on the other hand, take months getting used to the business. They need to ramp up to the responsibilities of their role before they can begin to deliver results. An interim executive gives much more value in a short amount of time, making them less expensive than hiring someone permanently.

Evaluating experience of an interim executive

Charles Wilson, UK Partner at Senior Management Worldwide (SMW), tells us, “Actually what you are buying [with an interim manager] is immediate expertise from that individual who has been in a very similar scenario. They have proved themselves in terms of a successful outcome. So what you’re not doing is saying, I tell you what, we’re going to hire an individual and hopefully they will do a good job.”

Executive placement firms like SMW do their research, creating a large network of qualified people only a phone call away. Hiring the services of an interim manager from them is buying someone who is proven capable. They will do what you’re asking them to do without the big learning curve. Instead of hoping they’ll do what you ask of them, you know you’ll get what you’re asking for.

The way an interim executive charges their fee depend on the country they work in. In the US, UK and other European countries, businesses work with a specific model. The interim manager will work through their limited company and charge a daily rate. Providers that find and place the executive, charge a margin on top of that rate. The client is then invoiced for every day that they
work.

By the time an interim manager has left the business they have either saved the business more money than they charged, or helped them so much that their fees pale in insignificance to the earnings.