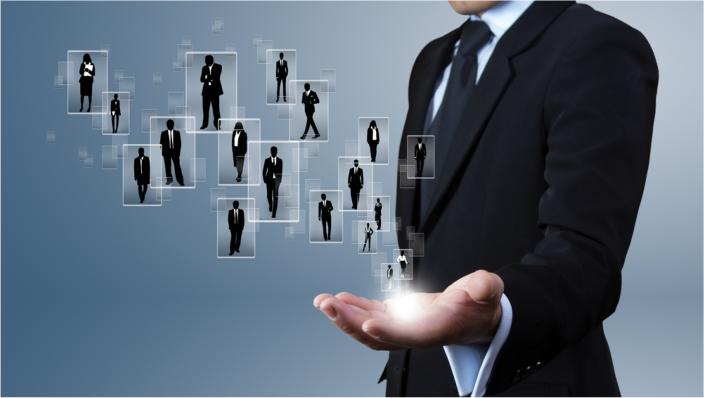 Hiring an interim executive (or GM), can bring out all kinds of opinions in the office on whether or not to hire one, and if so, what type of a person to look for. Even at firms where the staff is fully onboard, the hiring process can be very slow.

A lack of resistance allows management to go ahead and get to work on finding an interim executive. For one thing, companies have a united opinion on what qualifications and experience are required for a role. They are likelier to fill the interim position sooner than those who don’t.

With this in mind, the process can be prolonged. This is notable in cases where there is a conflict of opinion on who the ideal candidate should be. The key to speeding up the hiring process of an interim lies in involving less people in decision-making and eliminating fears.

Include only upper management at the executive and board level in decision making. They’re the ones who will be dealing directly with the interim executive and have a better perspective of the kind of talent and skills the company requires to fill the interim role.

Bringing in an interim executive can be intimidating for some workplaces. It’s common for employees and executives to be hesitant about sharing insider knowledge with an “outsider”. It creates resistance both before and after hiring an interim. This in turn costs time and money for the company while the role continues to remain unfulfilled.

On the positive side, having a discussion beforehand to settle any qualms and fears can help bring everybody together on the same page. For this reason, understanding the role and expectations of the interim GM will help everybody move forward. The process will progress without stalling with reservations and doubts.